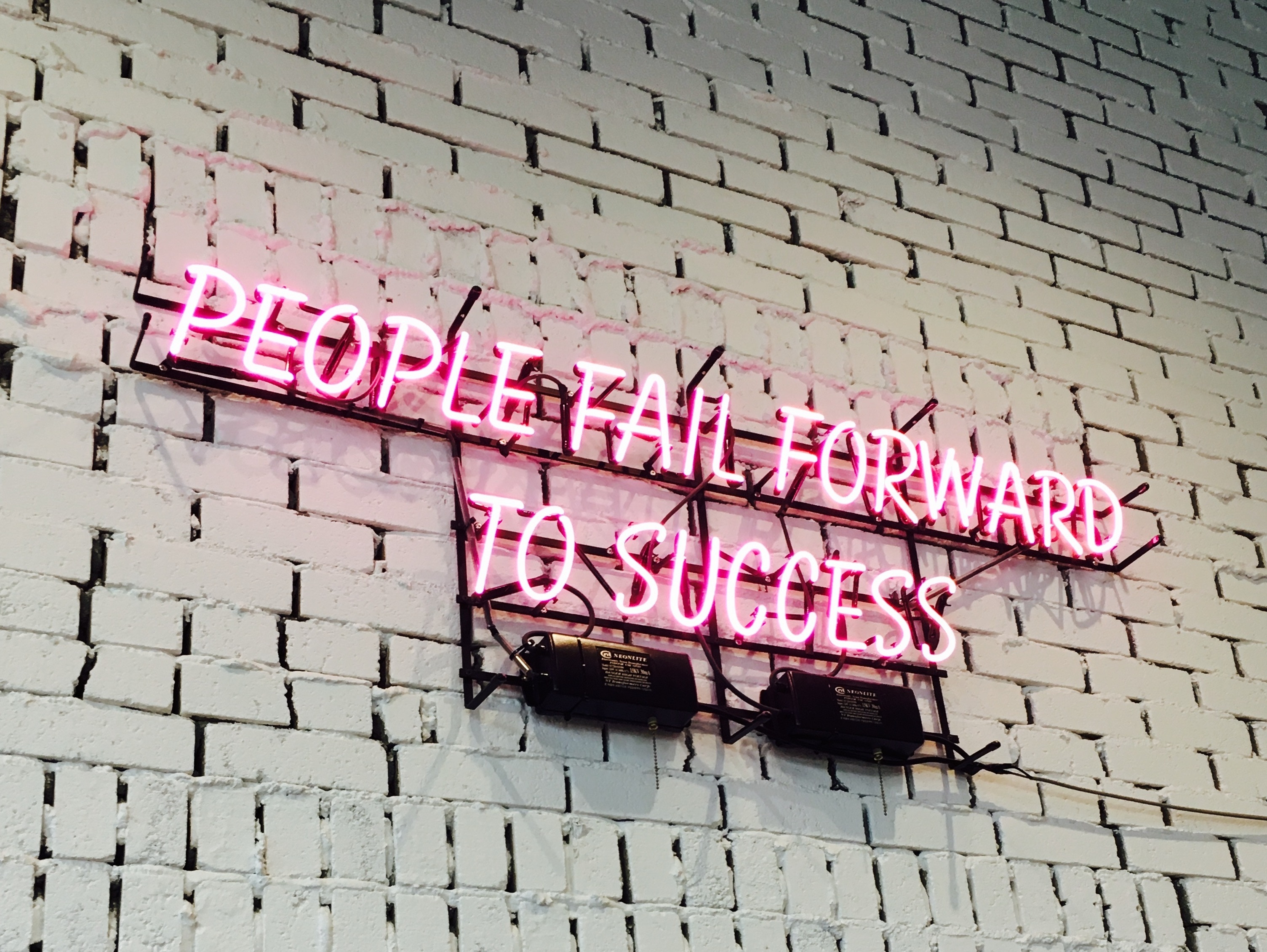 Failing is not the opposite of success

We’ve written about failing before on this blog. How it’s not the opposite of success, but rather part of the path to success. We’ve also shared how we encourage people to dare and try (and then sometimes fail), how we celebrate failure as a learning opportunity and do retrospectives and “fail-fikas”. Read more about that here.

This time, we’ll walk the talk and share an example of our own. Because it’s easy to talk beautifully about daring to fail, learning from it, and then moving on to new better ways of doing that particular thing. It all sounds hunky dory in words, quite painless. But the truth is that most of the time, failure really hurts when it happens. If it doesn’t hurt, you probably weren’t giving it your best anyway. Because if you have put in lots of energy, hard work, and even a piece of your heart in a project, of course it’s going to hurt when the outcome isn’t what you hoped it would be.

Honestly, who loves failures at that moment when you realize your project fell flat? We’re all entitled to a little bit of cursing when that happens, or even a indulge in a tiny bit of self-pitying. But once we have gotten up again and brushed off the dust, we DO love failure. Because we know that if we don’t try we will never get anywhere. Never try, never fail AND never win. Think about that.

There is so much to learn from your trials even when they don’t work the way you anticipated.

The trick is to get up after a fall, see it as an opportunity to learn, do better next time and don’t make the same mistakes again. As small kids that is what we’re doing all the time, because it’s the only way we will learn how to walk, talk, build relations and learn how to ride a bike etc. If we wouldn’t dare to fail, where would we be?

Shooting for the stars..

Our team had set out to build a new development initiative. This particular initiative was rather high profile, so we decided to partner with a leading vendor in that particular area, one that came with great recommendations. The learning needs were clear, we’d done a thorough analysis to know what our target group’s development needs were, and then we worked with the vendor who is an expert in these areas. We decided to pilot it, as we usually do with new initiative so there is a chance to iterate and improve before launching for real. But we had time constraints, so we decided to pilot with a full group of people from the target audience.

..and not quite reaching the treetops

The pilot did not go as well as we had hoped for, sometimes pilots don’t and that’s why we have them. But as we are all for learning from mistakes we decided to keep the good parts as a takeaway and adjust the segments that weren’t working so well. So we iterated with the vendor, and though we weren’t sure it was the right way to go we decided to give them another shot at an updated initiative with changes based on the pilot results. It was quite disappointing when the second iteration didn’t go according to plan either, and this time we decided to pull the plug and declare failure.

Well, once we had gotten over the immediate pain, we sat down to reflect on what we should have done differently, and what our learnings were.

Some of what we learned:

On the bright side, we could also confirm:

In the end, we decided to not continue with the partnership and rethink the entire set-up. This has given new energy to the initiative. The plans that are now taking form are so much better than the initial ones, and truly – we are not sure we would have come to this conclusion without the initial failure.

The pain of failing was real, but it was short. And with the learnings we got, we actually feel a bit richer now, we have more experience and new ideas.  Bring on the next inning!

PS “Failing Gloriously” is also the name of an open enrolment development session we offer to all of our band members. Here you will learn how to fail in the most glorious way, and love it! DS 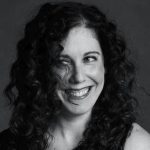