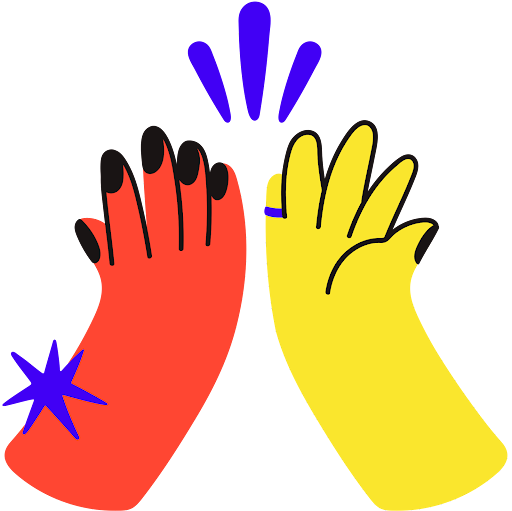 A year ago we launched a response to the future of work from our perspective: our Work From Anywhere (WFA) program. By disconnecting work from the need of being in the office, our ambition was to tap into new talent pools, retain existing talent and ultimately become more efficient by streamlining how we work across Spotify.

We’ve been working with this new program for a year now, and just recently launched a new hub in Ireland. As the world has continued to change around us, it’s a great time for some reflective questions. What happened when we opened up the world, for example? Did we achieve what we set out to do? What have we learned?

The dystopias said chaos would happen, that people would move everywhere, relocations would break down, people won’t have time to focus on work etc.

In reality, once given the choice only around 150 Spotifiers out of the existing band of 6,500 (around 2%) chose to move to a different country. When you think about it, this makes a lot of sense. Uprooting your life is intense and not something the majority of people choose to do.

Almost twice as many Spotifiers chose to move to a new state within the U.S. Most of them moved from NYC to New Jersey, or similar, supported by the flexibility that WFA gave in terms of the number of commutes per week to the office.

The majority chose to continue to experience the office as their main place of work, (around 60%).

Very few chose an extreme, i.e. working fully from the office or from home. The majority are enjoying the flexibility and autonomy around when they work from home and/or the office, but didn’t make drastic life changes.

It’s still too early to say if we’ve achieved our objectives as the pandemic has meant keeping our offices closed throughout most of 2021. However, we can still see progress made within each of our focus areas; access new talent pools, retain talent, become more efficient.

Culture Is The Key For Change

Culture, culture culture… your culture defines how well your organization adapts to change. See previous posts on adaptability, culture during the pandemic, and read our band manifesto to understand why companies that build a culture that embraces change, leads with purpose and manages with context will outrun its competition any day.

We’ve also seen that people feel less connected to Spotify as a whole but more connected to their immediate team. Our bet on doing Intro Days (part of our onboarding program) in person (now when the world opens up) will go a long way to mitigating this. We also feel strongly that trust is a key component for WFA to work and we build trust faster when we meet physically. Therefore, we still encourage teams to get together once every six months or so to bond, strategize and plan work. It helps them to be efficient in a WFA setting in between those physical sessions.

We’ve also seen behaviors in how we work and engage with each other, which are equally as important as the trust. As with all groups it’s important to establish rules on how we work together. This is increasingly important in a distributed world where you can’t hash out misunderstandings in person in seconds but depend on scheduled time, text and virtual meetings (which all increases the likelihood of breakdowns in communication). We’ve put together workshops to help teams work through these rules. We’ve found that teams with multiple members spread across geographies are more successful than teams with just one person in a different geography. We’ve also seen this early in the journey that it’s better to limit how many time zones a team is spread across to ensure their working hours overlap. No matter the set-up, your team agreement is key to success.

Last but not least, this is a journey and we don’t have all the answers. We do have many questions though and to help answer them we’ve turned to Stockholm School of Economics. We’ll be conducting a research project with them to further understand the impact of WFA on Energy, Creativity Innovation, Collaboration and Wellbeing. This project will be ongoing for the coming two years, and you can be sure that we’ll keep you posted on our findings! Watch this space…