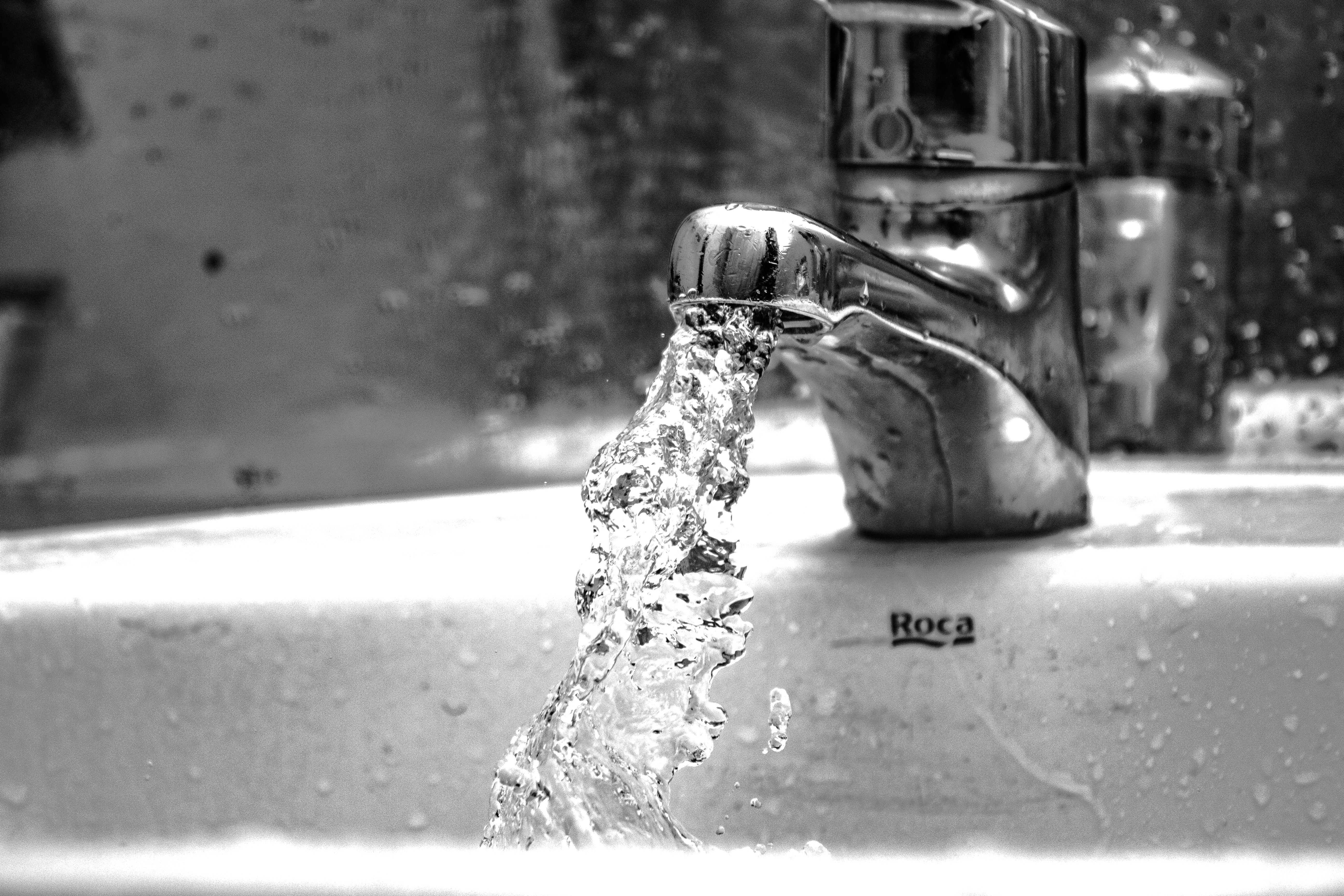 It’s rare for my parents to show more than a cursory interest in what I do for a job, other than “how’s work going?”. I’m almost certain that if asked by friends my mum would respond that I worked with computers, or that I’d decided to give music a go. So imagine my surprise when a visit home prompted interested questions from my dad on what I was working on. I’m not sure of the reason for the questions, I put it down to a need for a momentary break in my mum’s choice of TV programs, but interested questions were directed my way nonetheless. On mention of the last blog post, my dad sat up in his seat to enthusiastically exclaim “give us a read then”. So I fired up the laptop and passed it across to him. After a few minutes of reading, he turned to me, a small intake of breath, “well that was a lot of words to say bugger all”.

It’s that emphatic endorsement that brings me to this post. It’s time for me to follow on from Katarina’s post last year and give you another peek behind the curtain of people analytics at Spotify. And I won’t deny it – I’m also hoping to pass my dad’s ‘bugger all’ test, so expect some concrete takeaways.

Like a great friendship, or a jaw dropping skyscraper, people analytics needs to be built on great foundations. You have to get the foundations right – it’s a simple truth but one that’s still consistently overlooked. In a world where there’s so much focus on technology and the many benefits that it can bring, we often miss the point that for these technologies to be successful, the basics have to be there.

Differing from building a house, setting those strong foundations in people analytics, has another element to navigate. It has to be built at the same time as meeting the many demands on its outputs. Picking up where Katarina left off last May, I’m going to tell you how we’ve gone about this. Enter, what we call, The Water Principles.

To call it out early, The Water Principles are an oversimplification of some of the day-to-day challenges, but it’s the underlying point that ensures long term success. It’s a good, old-fashioned hard slog. And it’s oh-so worth it, when you know it’s actually an invested effort into something that will compound. It will ensure long term success.

The topics that The Water Principles focus on won’t be new to you, but they are deliberately pragmatic in how you can address the challenges. In a way that even my dad might say they’d be useful.

In general most organisations don’t struggle with having enough data, in fact most are drowning in too much. The problem with too much data is that it provides a false sense of security, but just because you have the data doesn’t mean that you can do something with it. Actually, the reality in this situation is being overwhelmed and not knowing where to start. Like eating the elephant, take a step back and then one bite at a time.

A wrongful assumption at this stage is that all data is of equal value. It’s not. You have to prioritise the data sets that will give you the most value and allow you to build momentum with your stakeholders.

The data sets that you have to get right are (i) core HR employee data: who reports to who, how much do we pay people, how long has an employee worked at the company, gender, age, which part of the business does someone work in, and (ii) recruitment data: open positions, time to hire, funnel analysis, candidate pipelines, offers made, offers declined, who are we hiring from where. Neither of these are an exhaustive list but the outputs from these numbers have a material impact on the day to day for your business stakeholders, making them incredibly important. If you can’t establish credibility on the reliability of these outputs you’ll never progress past the inflatables.

This is the “garbage in, garbage out” section of the principles: data quality. Data quality is seldomly a topic area that will get the excitement levels up but its importance isn’t up for debate. The challenge though, is trivialising the issues at hand with phrases like the one I just made! It’s a staggering ability to point out the obvious, but the real skill is in what you do with it. Bad data going in is going to lead to a bad output. Groundbreaking, I know(!). But it’s actually quite difficult to move the conversation on from this.

Data quality operates in a world of ideals where everything has to be perfect but it’s an unachievable nonsense. You wouldn’t water the lawn with bottled water.

Much like what we outlined in principle 1 – prioritise your data points, write them down and critically assess how accurate that number needs to be. The ideal will always be 100%, but you’d be surprised at how many don’t need to be 100% when you write that list. Then focus on principle 3.

Principle 3 – Clean your water at source

After writing your list of data points and deciding the pragmatic accuracy needed, you then put the plan for cleaning the data to the desired accuracy. You need to think at scale here, with a priority on the long term. Every business, in every industry has workarounds for data quality issues. They are normally housed in an analyst’s spreadsheet built on 57 vlookup’s and take about 27 minutes to load. It’s just a reality that many have to accept, but it’s a short term solution to what will become a very long term problem.

So, think at scale. Go to your source systems and work out the solution to fix the issues that are causing the inaccuracies. It’s a long process and you will unlikely be able to fix them all, but for the ones that you can fix, they will be fixed permanently.

The last thing to mention on this principle is you need data standards and governance. This isn’t just from an accuracy perspective but it establishes a common language. No one likes hierarchies, they’re boring, and maintaining them is even worse, but they are the foundation blocks of driving your business to a single version of the truth. You’ll be amazed at how many business hours are lost on disagreeing on numbers all because they are defined differently. If you don’t factor this in and prioritise it I can only wish you the best of luck in your conversations on why FTE’s aren’t the same as headcount.

Never underestimate the importance of how you package the outputs of your data processes, both in terms of accessibility and presentation. To continue our water analogy – you need to build a tap, and ultimately one that people can self serve from.

Aside from raving blog reviews, my dad often likes to remind that sport is a great metaphor for life. As Michael Jordan once put it “you can practice shooting for 8 hours a day, but if your technique is wrong, then all you become is very good at shooting the wrong way. Get the fundamentals down and the level of everything you do will rise”. So there you have it – some points to help you build a solid foundation to a people analytics function.

At Spotify, the investment that we’ve made in this is already starting to pay off and we’re now focussing our efforts on consumerization of the data, in a way that works for us – our business and our people. Those who can benefit so much from the data, but who aren’t data experts.

Since we’ve built our solid foundations, we’ve been able to spend time tinkering away in the Spotify people analytics lab and have set about creating a truly consumer experience in connecting the business to data content that we know they want to view, and suggest content that they didn’t even know they would be interested in. I can’t wait to share more on that with you, in the meantime, let’s see what my dad thinks of this effort. 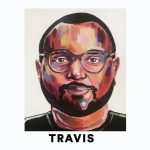